PRESENTATION OF THE MOBILITIES COMMISSION

Major subject, accessibility and fluidity of local and regional, as well as international travel are essential conditions for the attractiveness of the La Défense site vis-à-vis companies.

The essentially monofunctional scheme that has prevailed for nearly sixty years has given way to a 10-year strategy centered on the desire to « make city » with more diversity, quality of life, urbanity. Paris La Défense thus has a new 10-year strategy to support its transformation.
The upcoming arrival of important public transport lines confirms its strategic position in Greater Paris.

The Transport Commission has officially expressed itself as a user representative and wants to ensure that the project is implemented and implemented in a coherent way.

This plan, to be implemented in parallel with the real estate stimulus plan, must make it possible to respond to the urgency of the saturation of public transport with more than 420,000 daily passengers. The development of the La Défense business district will only be successful if everything is put in place to strengthen multimodal links to the west.

THE ISSUES OF THE MOBILITY COMMISSION

The commission is structured around two major poles:

This first pole continues to support AUDE’s lobbying actions and to obtain in a coherent timetable transport capacity for the business district, including the internal circulation of the district for several kilometers and access to the airports.

This second pole is based on the expression of the legitimate needs of the users to undergo the necessary and desired traumas of the development of new projects and the constructive negotiation with the different actors and governances so that these developments and this dynamics are carried out in the best conditions. and ultimately, a real added value. 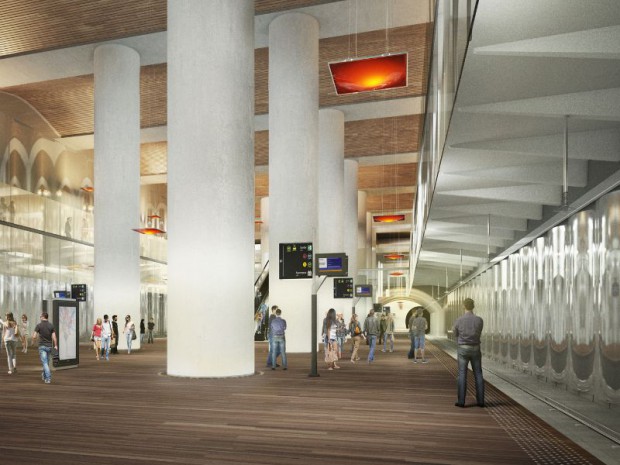 The Metropolis of Greater Paris – MGP

The law of modernization of territorial public action and affirmation of metropolises (Mapam) provides for the creation on 1 January 2016 of Greater Paris Métropole (MGP). The MGP is constituted to improve the living environment of inhabitants and to reduce the inequalities between the territories.

This new public institution of intercommunal cooperation (EPCI) with own taxation and special status will have expertise in planning the metropolitan area, local housing policy, city policy, economic development and development, social, cultural heritage, as well as in the protection and enhancement of the environment.

The MGP will carry major development and equipment projects, generating new displacements. Around the stations, she will set up the concept of a mixed and functional city setting up alternative modes of travel. On this point, the MGP could get closer to the company of Grand Paris, project owner of certain transport infrastructures.

The role of the MGP tends to become important in the evolution of mobility practices in Ile de France. The mission of prefiguration of the MGP set up in July 2014 is responsible for preparing the definition of the metropolitan interest as well as the legal and budgetary conditions. 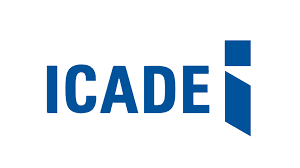 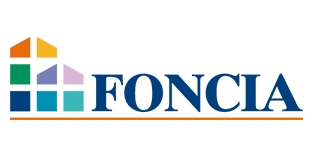 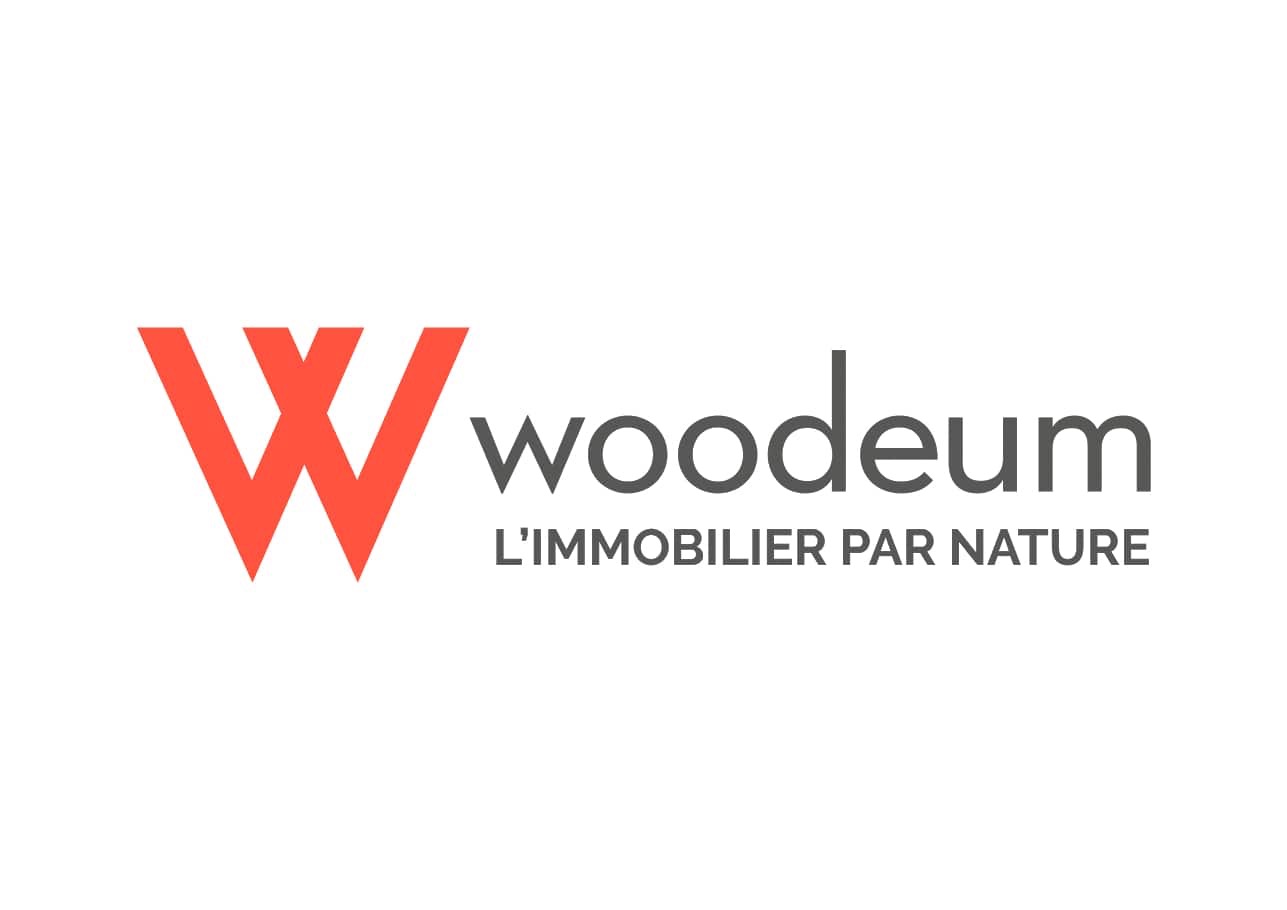 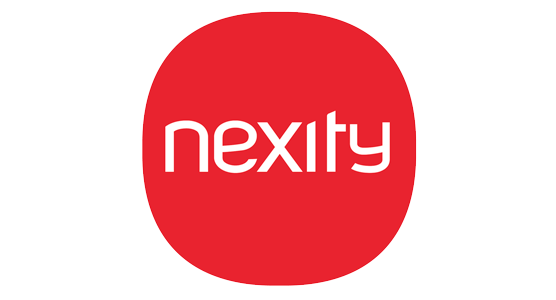 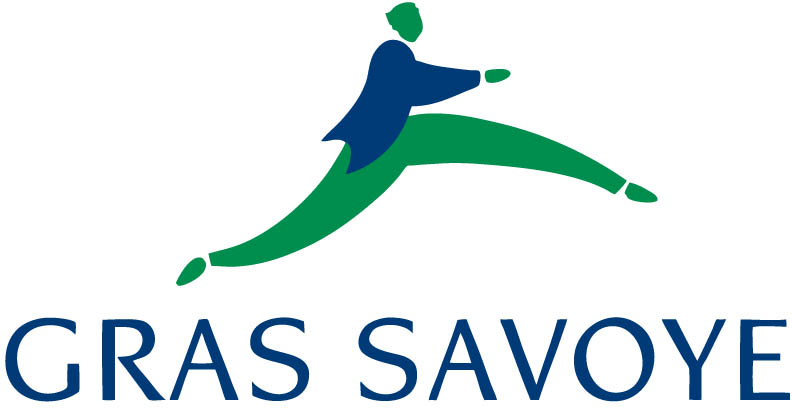 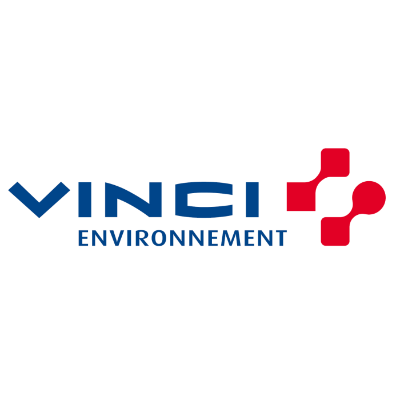 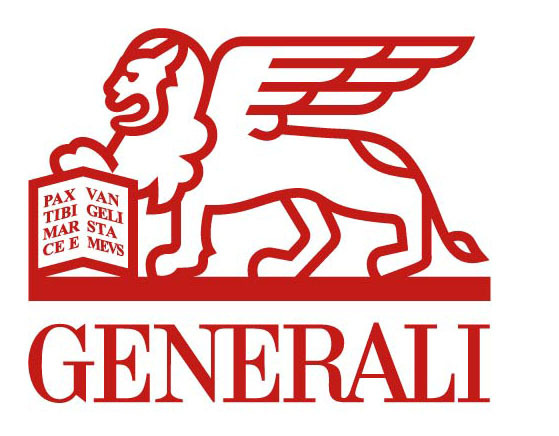 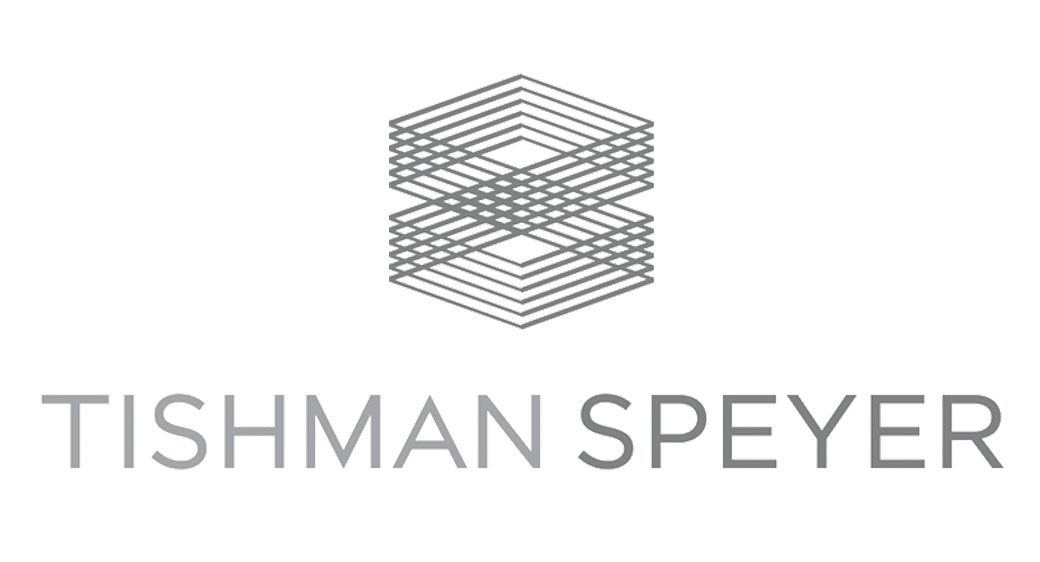 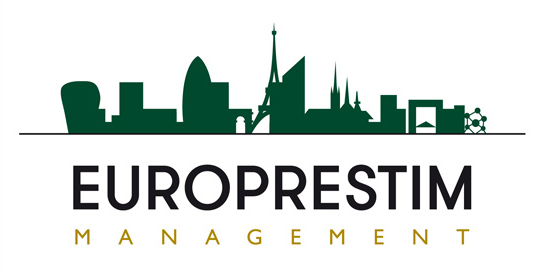 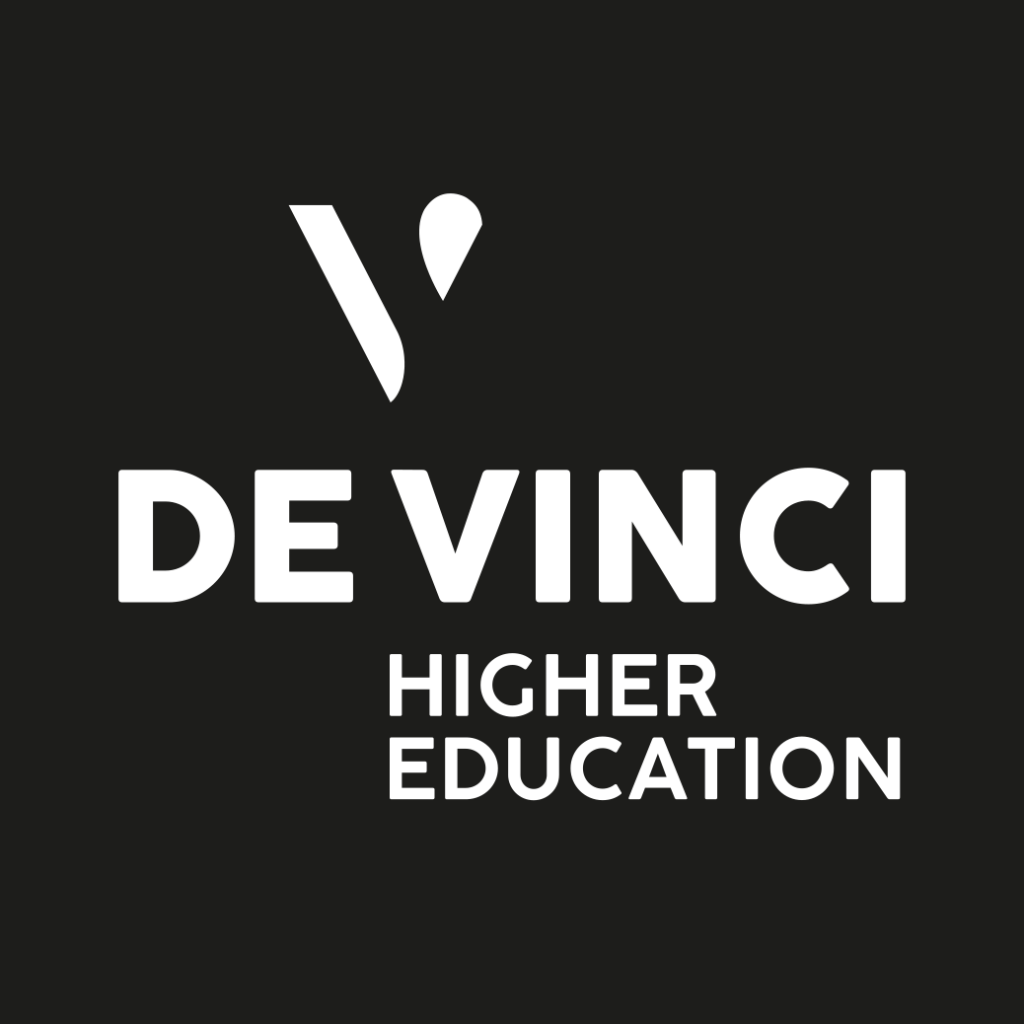 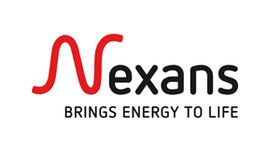 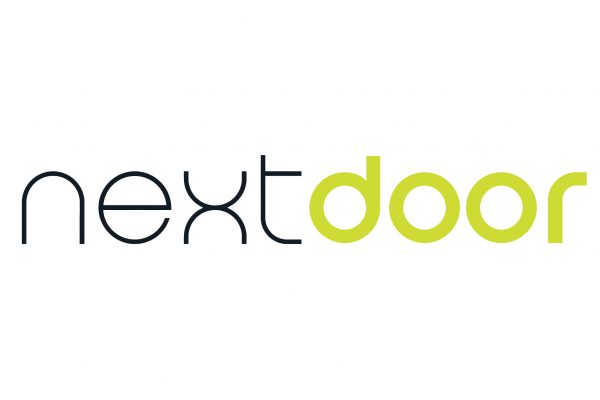 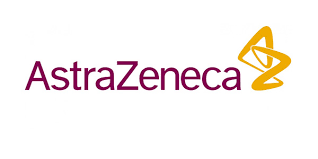